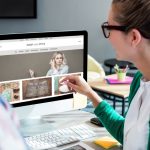 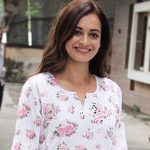 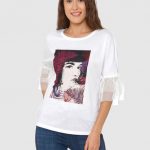 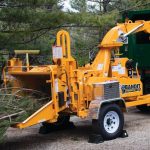 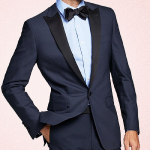 The Fundamentals of Diamond Clarity

Diamond clarity is just one of the four factors that describe the quality of the diamond and determine its value. Clarity refers to a gemstone’s relative freedom from inclusions and blemishes. The words inclusions and blemishes are locational; blemishes are found on the outside of the gem and inclusions inside. Both can dim a diamond, but some can be so small that they aren’t perceivable by the naked eye. Blemishes and inclusions are formed during different stages of a diamond’s lifespan. Inclusions are usually present from a diamond’s creation, where blemishes can appear throughout the cutting, setting or even just the wearing of the diamond.

There are multiple different types of inclusions which are termed internal clarity characteristics. Diamonds form in intense heat and under immense pressure and so small crystals can become trapped inside – this is the most common form of inclusion. A large amount of these crystals are only visible under magnification. An irregular atomic structure leads to a clarity characteristic called graining – which looks like lines of streaks although faint. Diamonds can also have breaks internally which can form at any point, these are called feathers because that is what they resemble.

Blemishes can occur at any point in the diamond process, during the cutting or mounting or even just the wearing of. Extra facets, lines from the polish or even burns are all examples of blemishes introduced during the manufacture. Small nicks, scratches or even chips and abrasions are commonly formed during the handling or wearing of the diamond. Chips occur most often along the girdle edge.

Most inclusions are too small to be seen by the naked eye and can only be found by a trained diamond grader. In rare cases diamonds can be of a flawless clarity, a total absence of blemish and inclusion. As rarity equates to value, flawless diamonds are the most valuable of all diamond and therefore the most expensive. These are only diamond clarity basics; there are other factors in the value of a diamond.

Diamonds have historically been and still are among the most sought-after gemstones in the world. They are after all, supposedly, a girl’s best friend. The demand for diamonds is high, in all markets. The other of the four c’s (all of which contribute to a diamonds value) are: carat, cut and colour. The carat refers to the weight of the diamond which in most cases equates to the size – the more the diamond weighs the bigger it is. But the cut can affect this, there are different types of cut, these are essentially the shape of the diamond. Now, a diamond can be cut poorly and so seem small, but retain its carat. Clear, white or transparent diamonds are usually the most expensive, but diamonds can come in all different colours and it simply depends on personal preference. Choosing a diamond should be an individualised experience because it isn’t a one-size fits all industry. 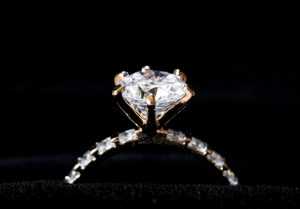 Diamond earrings make a beautiful and timeless accessory that adds sophistication to any outfit. Whether you’re buying for yourself or for someone special, knowing the basics about diamonds can help ensure you get the best quality product for your budget. The 4Cs of Diamonds   When you are shopping for diamond jewellery, whether it […] 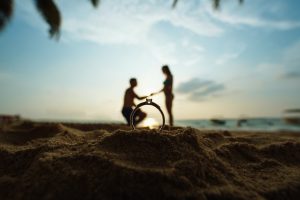 Flash mob proposals: what you need to know

One thing that we can all agree on is that people love a show. Dancing and music have a way of helping us to forget our troubles and enjoy ourselves – this is probably why people love Flash Mobs so much. They’re fun, surprising, spontaneous and very entertaining.  So, if you’re looking to plan […] 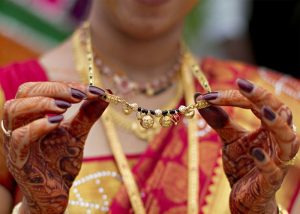